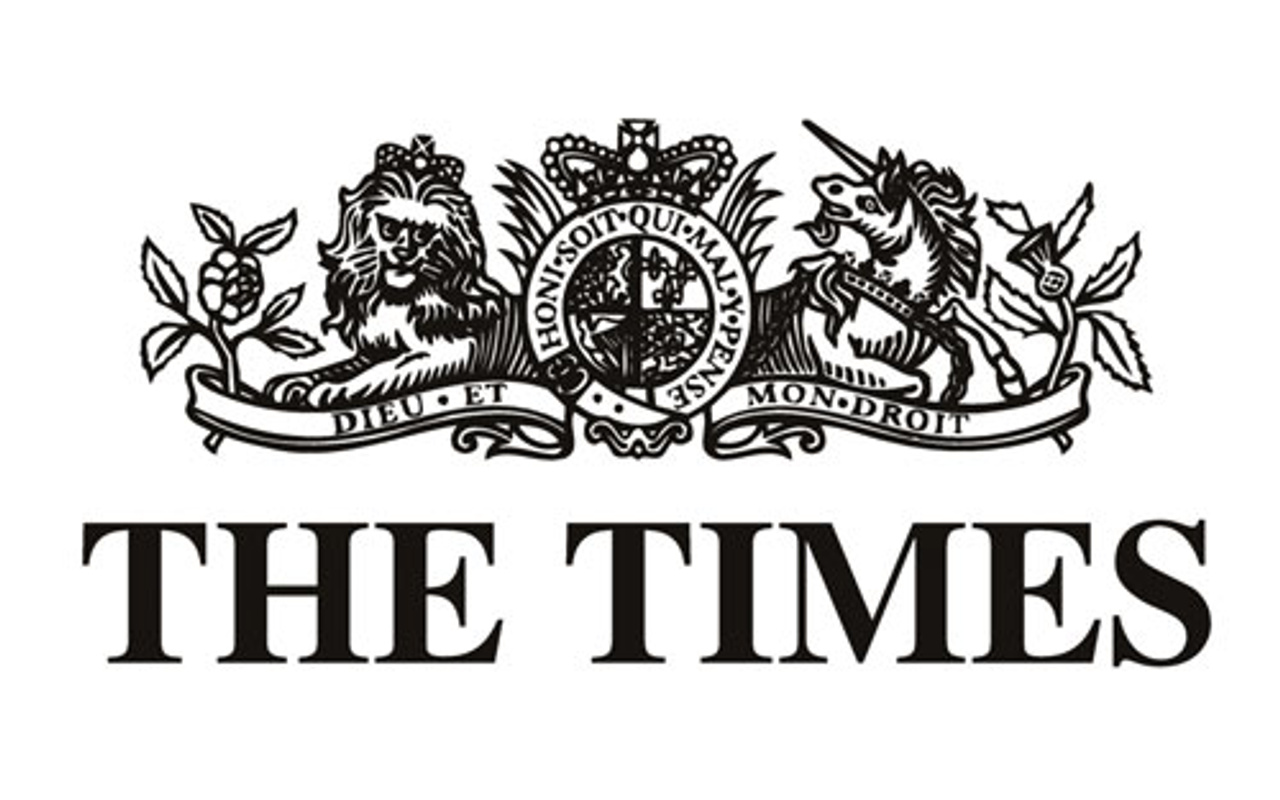 Rather than an economic crime levy, an entire structural change is needed

By Rachel Adamson | The Times

“There is no greater fraud than a promise not kept.”

So runs the famous proverb — a favourite of Stephen Harper, the former Canadian prime minister. And such words seem doubly apposite when it comes to the UK government’s latest efforts to tackle fraud.

Faced with a record growth in fraud, to the point where 12 people become fresh victims every half an hour, ministers have unveiled an economic crime levy with a view to funding government action to tackle money laundering and ambitious counter-fraud measures.

Unfortunately, no matter the promise to get tough on fraud, these measures fall short. Rather than turn the tide, the government is arguably fiddling whilst pockets are picked.

Put simply, the government’s attention and energy is misplaced. Funding should not only be going towards backend enforcement, typified by the plans to increase the number of accredited financial investigators. Resources are needed at the coal face and money would be better spent on the investigation and prosecution of fraud and money laundering itself.

What resource-starved agencies — such as the Serious Fraud Office (SFO) or National Crime Agency (NCA) — urgently need is not just more money, but structural change. Here, the Trading Standards Authority, which empowers local agencies to support their investigations whilst providing the option to escalate to the national body, provides a blueprint. Such a model would allow the SFO to continue to deal with the most serious cases, whilst ensuring other reports do not fall through the cracks.

But even here, these structural changes will mean nothing unless the NCA redefines its stance on what level of transaction is worth pursuing. This change is essential.

All too often, the suspicious activity reports that regulated businesses are obliged to complete are not considered of sufficient concern. This leaves practitioners, who have already gone through an incredibly onerous reportage process, in the lurch.

The NCA makes it extremely difficult to obtain permission to continue with a suspicious transaction they have rejected for investigation, and the referrer is left with at least a seven-day wait where they cannot inform the client of the reason for delay.

We need action on fraud, that much is clear. And though money will certainly grease the wheels of justice, it is also clear we need to reform the suspicious activity report regime alongside the creation of a regional, properly resourced SFO.

The Home Office is developing a fraud action plan, but we cannot afford a protracted wait for action. Otherwise, the promise to tackle fraud may, indeed, be the greatest fraud of all.

Rachel Adamson is the head of fraud at Adkirk Law, a firm in Preston

We use cookies to ensure that we give you the best experience on our website. If you continue to use this site we will assume that you are happy with it.ACCEPTPrivacy policy